Bruno and Lorenzo in a thick mist try to make their way to reach the house and the family business. The environment around them is desolated.

Judgement day is on a clock.

The judgement day clock marks 100 seconds to the end of the world. It isn’t a biblical prophecy. But an imminent warning launched at the beginning of 2020 by a group of scientists of the Doomsday Clock, a metaphorical clock that measures the time left for mankind on the planet. When the so-called “Doomsday Clock” was created in 1947, the major risks for the world were the nuclear menace. But starting from 2007 scientists have started considering climate change as one of the possible reasons of catastrophe for the planet.

The scenarios of the short film recount this risk with emphasis. And yet despite the intent of accentuate the risk and its consequences, remains a kernel of truth: climate change is in act and the risks that hides will radically influence the way we will live. The story about the scarcity of resources, hydric and nutritional, about the pollution and depopulation in specific areas of the world returns a narrative pattern very close to reality, that slightly differs from what is already happening in some parts of the world.

The catastrophes, business as usual.

We can periodically see the destruction caused by tsunamis, hurricanes and bushfires. Considered today as exceptional phenomena, tomorrow they might be ordinary and normal, at the point of redefying more in general even the possibilities of life on Earth. The structure of the cities might be modified. Heavy and sudden rains might cause the disappear of big portions of landmass. And air pollution through the rain will keep spilling over the groundwater in the land and oceans, as it is already happening, creating big imbalances in the life of plant and animal living species. 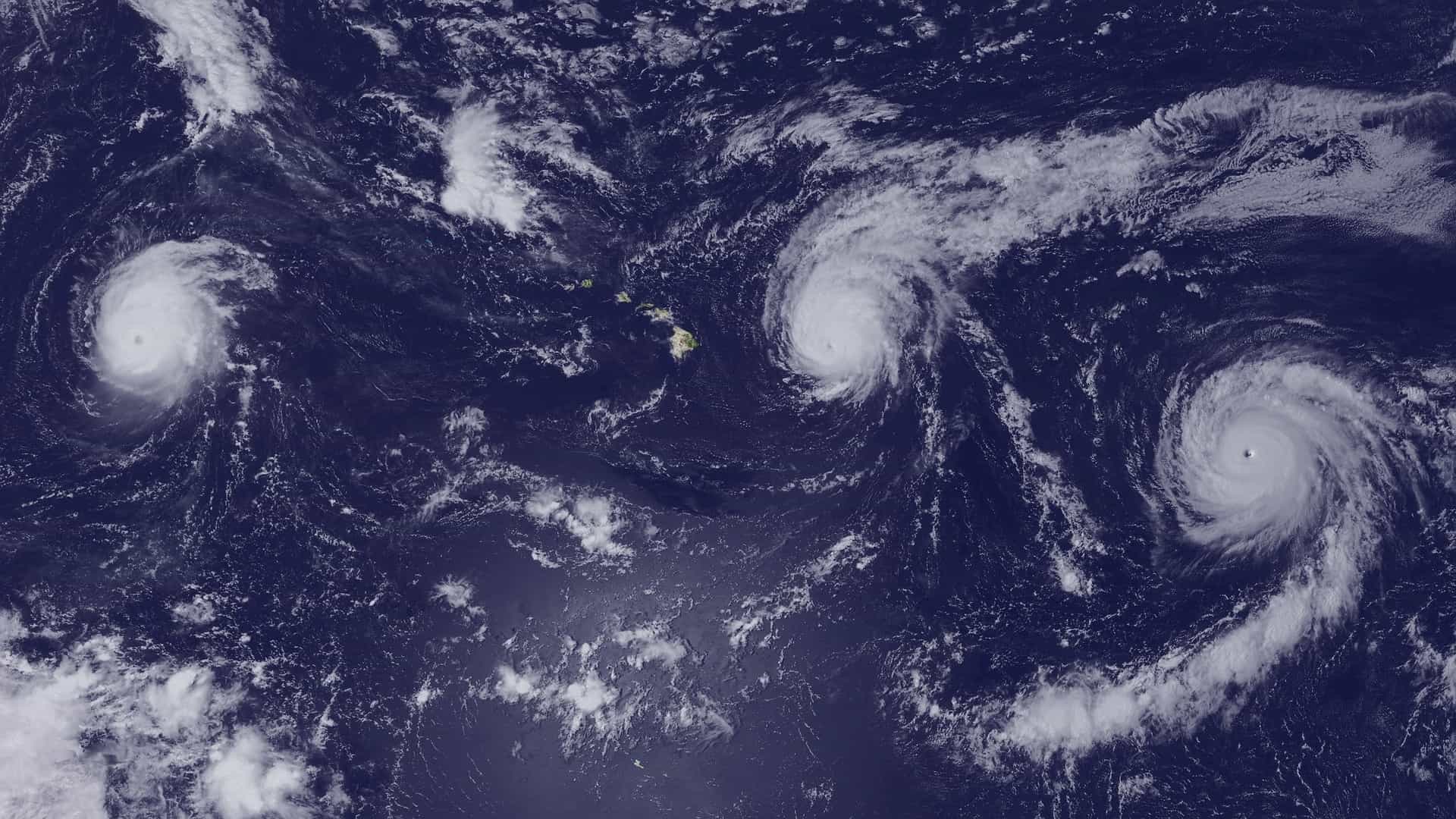 The dramatic scenery narrated in the first episode of The Shifters tells a lot around the role of man, his influence in the lash out of certain dynamics, which he managed to have in just two centuries. Mankind has been able to alter these balances quickly, since industrialisation. The carbon dioxide emissions, the reckless exploitation of natural resources and the abandonment of harmful waste in the environment have characterised the weight of human actions even linguistically: Antropocene is the name of the age where we are living. Even the darkest caves of the oceans carry with them the mark of human actions: microplastics can be found at 11 kilometres of depth, in the Mariana Trench.

It is a domino effect the one that’s caused by the impact of human activities on the environment, same as the so-called butterfly effect that physics used in the 60s to describe the theory of chaos, through physic and mathematic models. A theory poetically synthetised in the expression: “a flap of a butterfly’s wing in Brazil is enough to set off a hurricane in Texas”. That is, in other terms and out of the metaphor, in a complex system, a small variation of the initial conditions can lead to enormous consequences.

And in the complex system of the environment the attitude of man has made itself responsible of the loss of balance between the different components of the biosphere. The balance though can be reconstructed. As demonstrated, the metaphor of the Doomsday Clock, the lancets of this symbolic clock that separates humanity from the end of the world and mark the time in a non-linear way. They can move forward drastically following the political inertness of the States regarding the environment and sustainability, but they can also go backwards, on the basis of virtuous actions, like the agreements of Kyoto and Paris teach that have seen a collective assumption of political responsibility by the governments of the world.

A step backwards, a thousand forward.

Therefore, the time that separates us from the environmental disaster will be able to expand itself only if the policy makers, the governments and the civil societies put in place responsible attitudes, voted to the protection of the planet. And since the physics of the theory of chaos teaches that the small variations in a complex system can lead to enormous consequences, it will be important to promote virtuous actions, able to radically modify the route towards improvement.