Grandpa and nephew witness enthusiastic to the first rain scene of their life.

At night there were stars. The climate framework of the first episode, between fiction and reality.

At night there were the stars, the first episode of the web series The Shifters, shows an apocalyptic scenery. The researchers define it in this way, conscious that behind the narrative emphasis hides the truth of what might happen tomorrow and something that, in some regions of the world, is already real.
So, the temperature rising might result in a change in the whole climatic regime of our planet. Areas that were dry before will become extremely rainy. Long-term phenomena will intensify as well as persistent events such as fog; heavy rains, short-term abundant thunderstorms might characterise the climatic scenery of the next decades.

The previsions don’t talk about a distant and remote future. But a near-present for the frequency with which today those events show their disruptive strength in some areas of the world.
Like what happens in the coasts of the United States of America, periodically devastated by hurricanes and other high-intensity phenomena, or like what is happening in some Italian regions where after small instants of rain there are long periods of draught.

Science usually makes predictions, some short-term, others long-term, about the way of living, of feeding, of allocating in one place or moving somewhere else according to the climate conditions. Science can understand before anybody else the general condition of the health of the population during the course of time, the evolution of societies, the economic prosperity of a territory. The predictions about these aspects are needed to guide the habits. Sometimes they lead to embracing new ones, modifying practices that by now do no suit the current times anymore.

That’s how the climate framework of the first episode, in the dark tones in which is told, hides, even if only in part, some of those predictions, hypothesis about how the things will go if there won’t be a change of route.

The risk of addiction, of habit and torpor towards change.

The first episode pushes to action and change as an antidote to the risk of torpor, addiction to extraordinary situations (heavy rains, draught, hurricanes etc.) that became the norm. The researches of the Department of Civil, Environmental Engineering and Architecture of University of Cagliari have determined the scenic characteristics of the story, its setting and the dramatic life conditions where the main characters, Bruno and Lorenzo, are inserted, for a long time now.

The grandfather has never seen the stars, the rain is a vague memory, the resources have always been scares. And the art of arranging seems to always have taken the feature of permanent resignation. Things have always been that way, therefore. Thinking of changing them would be a utopian idea.

The old generation in the short film shows itself as compliant, unarmed in front of a situation considered unchangeable. At night there were stars tells also this excess, the dystopic deformations, the worst of the possible worlds, opposite to what we would hope.
It does this with the intent of shaking the collective conscience, showing the different and analogues scenarios. Probably, we will never witness the total absence of rain in the whole globe for decades. But episodes of intense draught will hit for sure vast areas of the world in the future, more and more than what happens today. Modifying, in addition, not only the climate balances, but also the geopolitical ones, the balances of the migration of entire populations in search of better life conditions in different areas than those of origin.

Research and screenplay in comparison.

There’s a kernel of truth in every reproduction of reality. The Shifters is inspired to the truth of the research but transforms it into fiction, storytelling at its purest, to highlight the distortions of the present, to point out controversial aspects that tomorrow might turn into a catastrophe, exactly as the short film tells. Emphasising certain elements is useful to the narrative to make emotional grip on the audience, shaking knowledge from torpor. Moreover, The Shifters, with its first episode, uses metaphors to cut the chase and prevent in this way practices that may get close to terrible and dystopic sceneries. 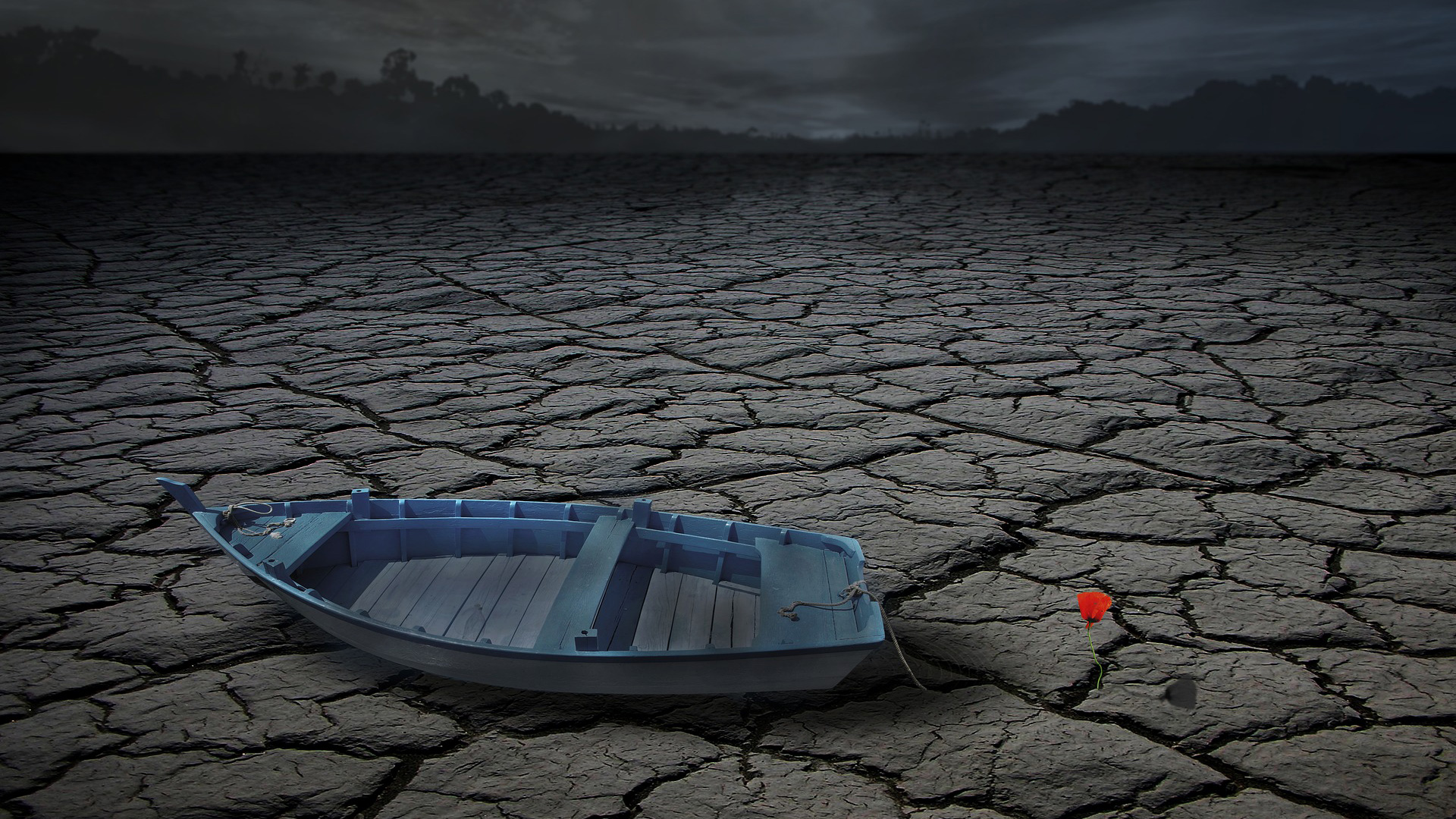 The Shifters, therefore, caricatures some aspects to increase their risk and its relevance. To leverage on the feelings one more time and to make perceive the importance of the risk to which it could move towards without a change of route.

In the episode it is showed a water supply of a litre per family, a scenery highly unlikely if we think about the parameters showed by literature, in other words at least 40 litres are necessary for the daily survival relative to all the functions concerning drinking, cleaning, and food cooking.

Draught in the short film is taken to its maximum consequences. This is the other scenic caricature that moves away from the scientific reality. Grandpa Bruno declares that he’s never seen the rain. A narrative expedient to give prominence to one of the risks in which the contemporary society might run without the abandonment of unsustainable practices.

The bucket of water in a few minutes is able to channel a quantity of water of 50 centimetres. Another situation willingly irreal if considering the average of 700 millilitres of water detected during rainfalls in the city of Cagliari. Nevertheless, also in this case, the rendering satisfied the scenic needs to narrate the likely happening of heavy rains, short-term abundant thunderstorms which might characterise the climatic scenery of the next decades.