The research of Francesco Viola.

At Night There Were Stars. The climatic framework of the first episode, between fiction and reality.

At Night There Were The Stars, the first episode of the web series The Shifters, shows an apocalyptic scenery. The researchers define it in this way, conscious that behind the narrative emphasis hides the truth of what might happen tomorrow and something that, in some regions of the world, is already real.

If you tell a story, then everything changes.

The so-called climate phenomena are one of the consequences of the global temperature rise, such as rains, rare but more and more intense. Science tries to prevent the spread, the intensity and the distribution in the different areas of the world, explaining at the same time why in some areas of the world they might be caused by periods of intense draught. 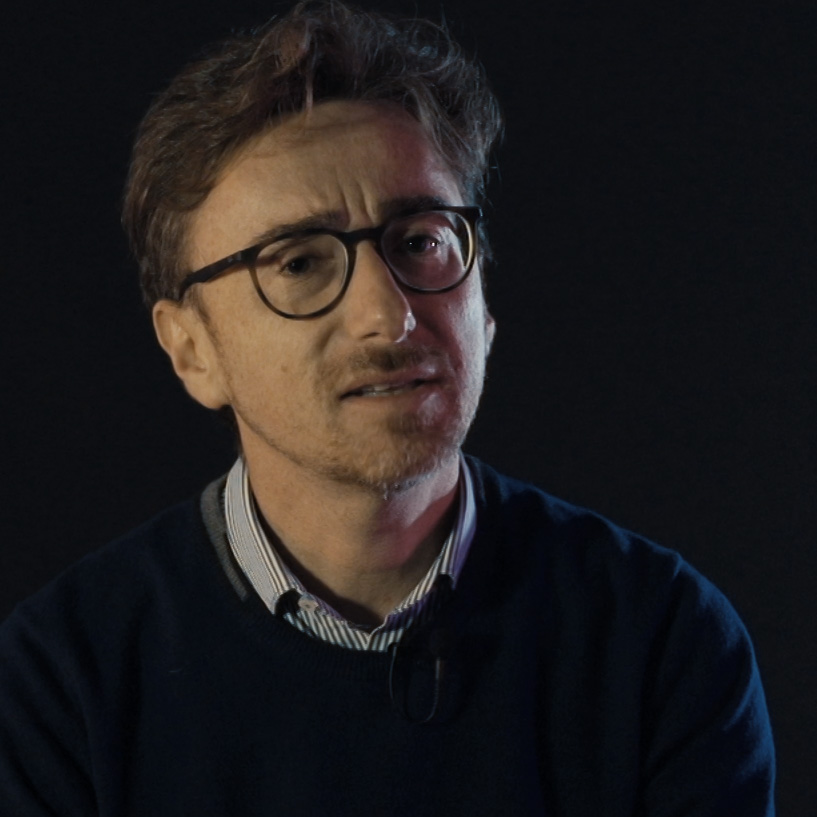 Professor of Aqueducts and Sewage.
Research field in reference to the short film: rain and draught.

Francesco Viola is a teacher in Aqueducts and Sewage at University of Cagliari. The research theme of the first episode has something to do with the so-called external phenomena, heavy rains in particular, and at the same time events linked to periods of extreme drought.

Understanding how to use the water resources on the territory at our best is necessary to optimise them and distribute them fairly, especially in the areas most at risk of draught.
This is one of the tasks that science must perform today: to start a constructive discussion with the civil society and politics, for the development of sustainable systems of collection, distribution and exploitation of water resources. This urgency calls for a collective forward-looking vision, so that scientists can easily rethink water supply and distribution systems in a complex way.

For the development of more sustainable water systems it is therefore essential to deepen the study of relevant water phenomena, such as expansion basins, the way how the rainwater flows on the surface, a phenomenon on which climate change and land use have a great impact today. A sustainable use of the water resources also requires the creation of hydraulic works, such as expansions basins, capable of reducing the flow rate of a stream during floods, through the temporary storage of part of the flood wave, which generates an important deposit to be exploited if necessary in arid and semi-arid areas. But also the phenomenon of evapotranspiration, that is the procedure by which the water absorbed from the soil is then returned to the air, has its relevance to understand how the water resources are distributed on the territory, due to climatic change and how the populations can optimise, use and rationalize them.

Adaptation of water resources systems to changing society and environment: a statement by the International Association of Hydrological Sciences

The state of water resources in major Mediterranean islands

Read more on the same theme

END_OF_DOCUMENT_TOKEN_TO_BE_REPLACED

Discover now the in-depth videos for the first episode.