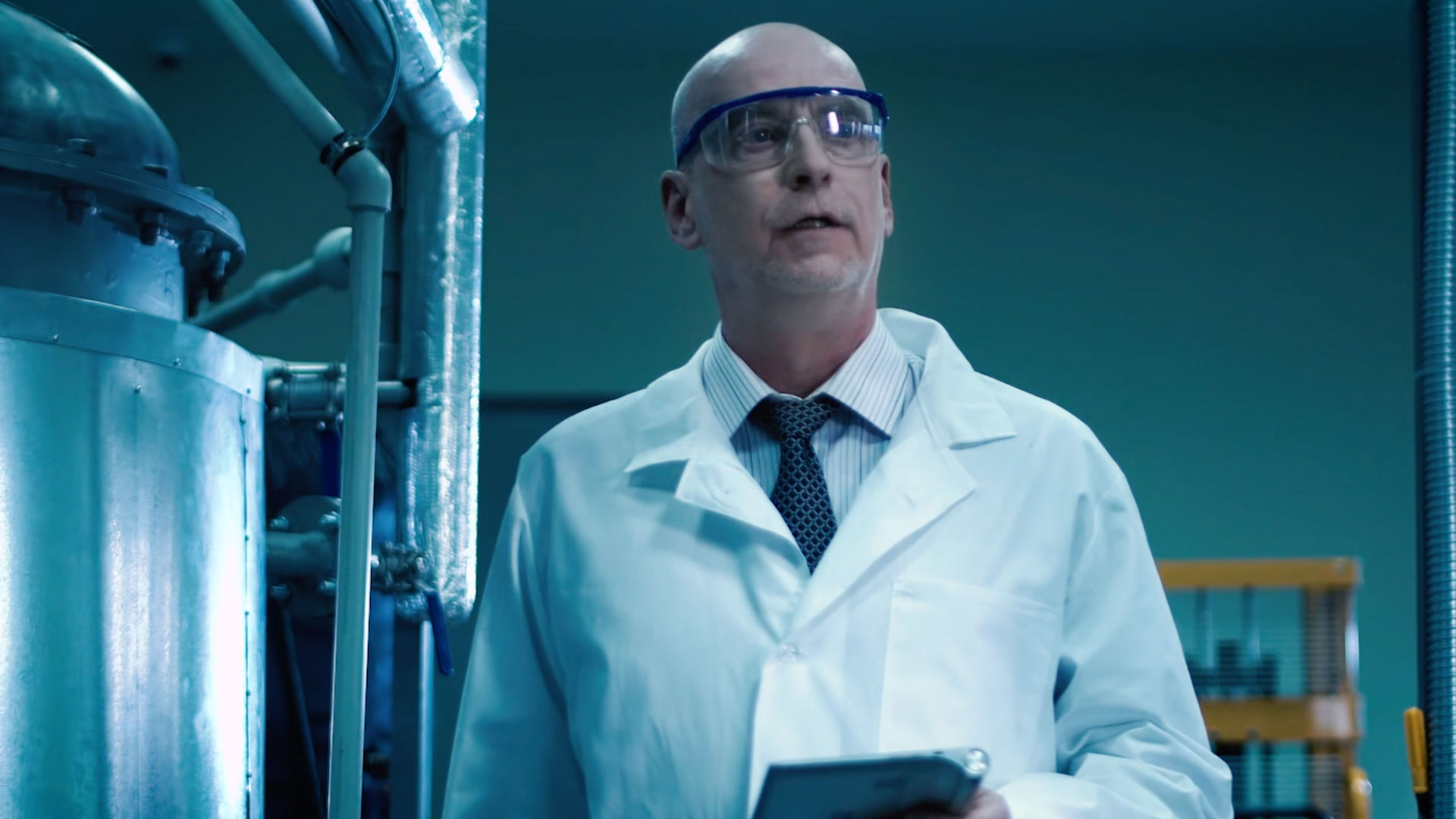 The Shifters: changing, a UniCa mission.

The university follows its prominent institutional objectives. One of these is the third mission, that is the moment where the knowledge is given back to the outside, outside of the academic field. The Shifters is born to open the world of university to the territory and to give importance to the role of the researchers, the scientists that with their researches have the power and capacity to change the world.

The actors of change.

Change is both inside and outside university halls and laboratories. It contaminates everyone. Society, politics, the life of each of us. The Shifters hits the mark of a union and matches the universal language. That’s how it is able to bring together multiple actors in the fruition of a complex subject, as often science may appear.

In fact, it is important that researchers find a contact point with society, opening up that box of technologic and scientific possibilities, which they have, to the surrounding territory.

But the outsiders too desire changes, those who do not work within the university or scientific field, but equally linked to research and scientific knowledge in relation to the social and political responsibilities to which every civic community is called to respond. These are the second actors of the process of change for the future.

A third actor, however, emerges: the creators of the project and its filmmakers. So, the research group and the film crew who knew how to make a change in action by images and words. Seizing the birth of a new common wisdom in which science and society are both actors in the same growth mission of the surrounding territory.

The realised product is the result of a mutual building between science and society where the languages get rid of the technicalities to be accessible to everyone, but without renouncing to the precision of scientific data. Research is not detached from reality, it is in constant relationship with the audience, in the way how the scientific know-how contributes to the social, cultural and economic growth of a territorial fabric.

Inside this mutual exchange, The Shifters inserts the cinema, the audio-visual language, the format of the web series in particular, dropping the research inside the everyday life of the entertainment moments to which, usually, the vision of a tv series is bound.